Scott County is located in the south central portion of Minnesota. As of the 2010 census, the population of Scott County was 129,928. The county seat is Shakopee. In 1853 the county was organized and named in honor of General Winfield Scott. The Shakopee-Mdewakanton Indian Reservation is within the county of Scott and in the cities of Prior Lake and Shakopee. Scott County was one of the fastest growing counties in Minnesota, but it also saw the steepest drop in median income of all Minnesota’s counties.

The Sheriff’s Office patrols a total area of 368 square miles of which 12 square miles is water. The office protects as of 2016 approximately 143,680 residents. The Sheriff’s office patrol unit has 17 deputies and 4 sergeants who are responsible for providing law enforcement services for the county.

Warrant information can be obtain through the sheriff’s office at:

Scott County Jail is a full service facility which opened in 2005. The facility is 88,737 square feet including 160 cells of which 104 are double bunked for 264 beds. There is a secure tunnel that connects the Scott Justice Center to the Jail to provide for safe movement of prisoners to and from Court.

You can make visits to the Scott County Jail at the following visitation hours:

Visits are via video and all calls are timed to automatically end after 20 minutes. Visitors are restricted to ne visit with the same inmate per day. Visitors must complete a visitor request form, have the proper identification, and have an assigned video booth. Visitors will be logged in and out.

All inmate mail must be sent via the U.S Postal Service and addressed using the inmate’s full name. Incoming and outgoing inmate mail is searched. Yu may send money order to an inmate payable to the Scott County Jail for the account of (inmate’s name). Money orders and cash will be credited to an inmate’s account.

The jail roster is updated at least daily. Information on the roster include:

Looking For A Licensed Bail Bond Agent in Scott County?

No one wants to have to go to a bail bondsman and I certainly never expected to. These guys made it smooth and easy process and we're accomdating to my situation. I would recommend to anyone and everyone.

My first and only time I will ever need a Bail Bonds Man. Mike Neill was very helpful, Knowledgeable, made EVERYTHING pressure free. Mike Neill Walked me up to the County offices and stood there to help with the paper work. He helped me out of a jam I should have never been in. Thank you Mike! If someone ever needs your services... I will always recommend you!

I did my research and I would have to agree that they are some of the best people to work with when trying you're in a tight spot. The help was very hands on, immediate, friendly, and informative. No judgements were passed by these bail bondsman and I appreciate that more than anything. A big thanks for all of your help!

Daniel Joseph Bade was found deceased in Bloomington, MN this evening. At this time authorities do not suspect his death to be suspicious.

We send our sincere condolences to Daniel's family & friends during this difficult time. https://t.co/4OUMUwujGk
View on Twitter 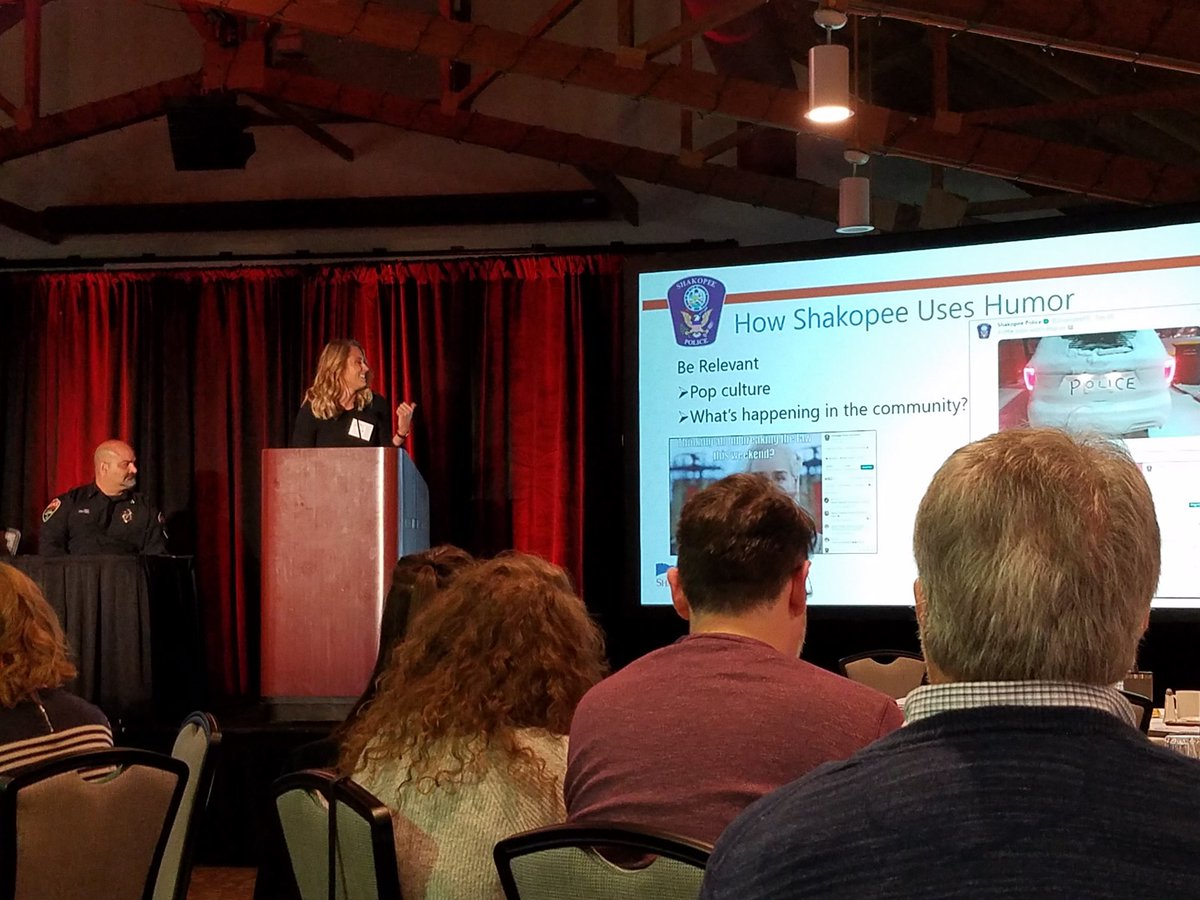 Scott Co Sheriff @ScottCoSheriff
Thursday, August 8th, 2019 at 12:49am
Look who is excited for some ice cream!!! It has been a hot week and canine Floyd has been working very hard so his handler decided he deserved some ice cream. #Floydonpawtrol https://t.co/QXdfVdyHQP
View on Twitter 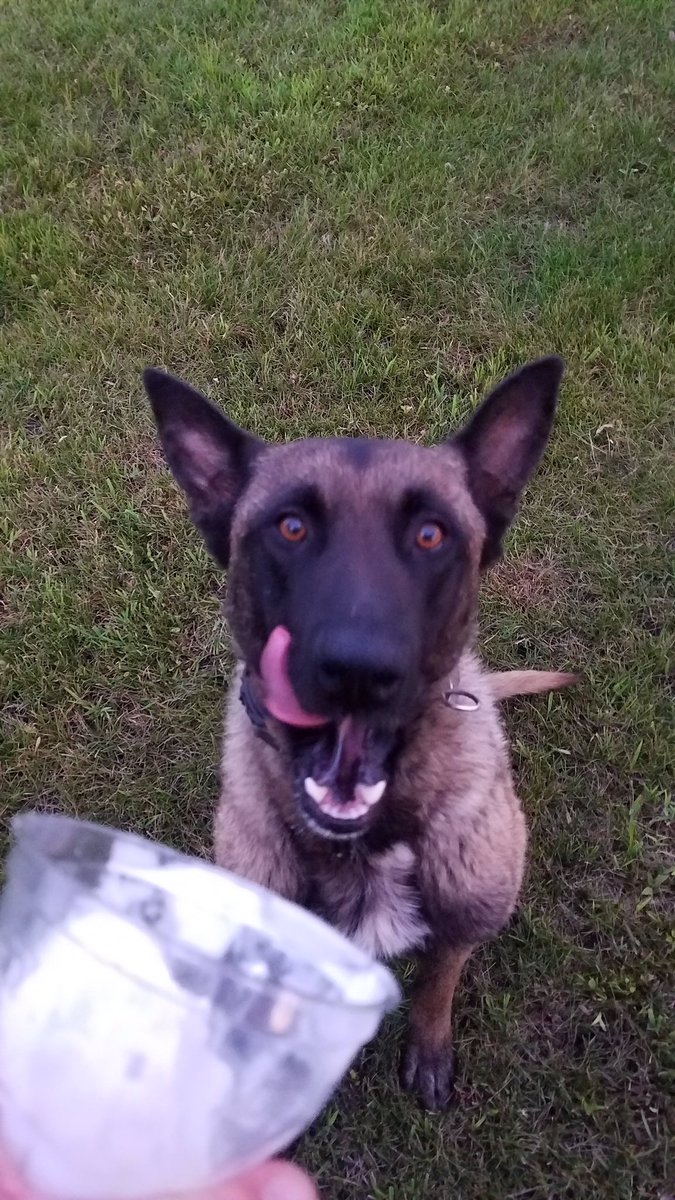 Scott Co Sheriff @ScottCoSheriff
Wednesday, June 12th, 2019 at 12:48pm
Here is K9 Floyd during the suspect search. Can you guess which box the suspect is hiding in? Watch the video and K9 Floyd will give you a hint. #Floydonpawtrol https://t.co/ji2mPpc3mu
View on Twitter
1
6 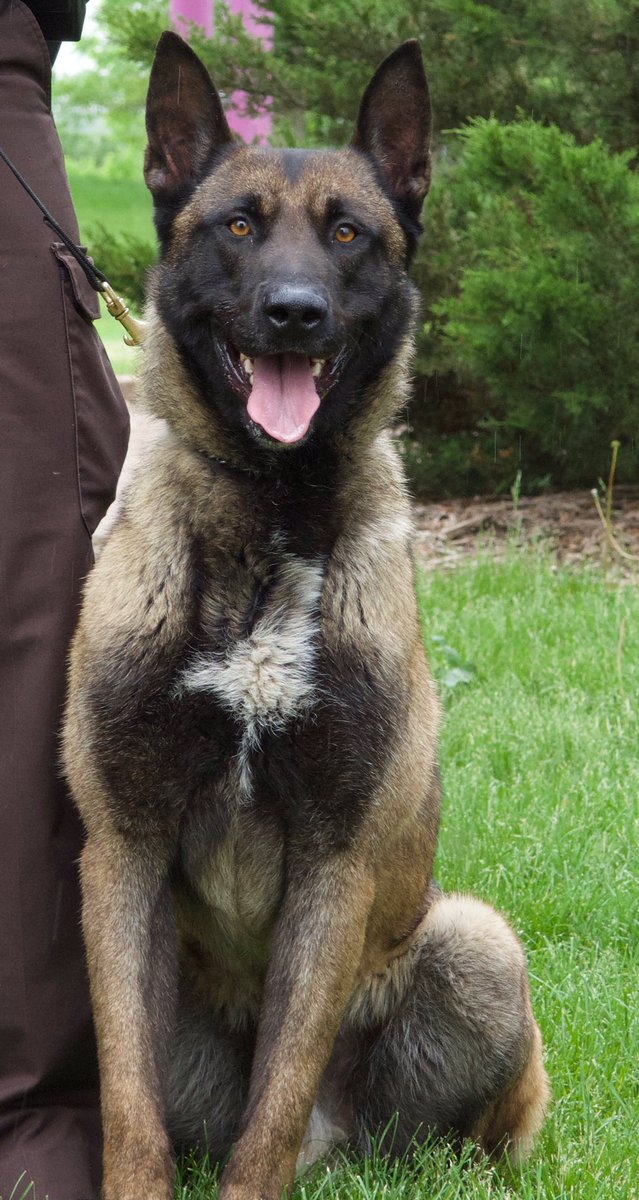 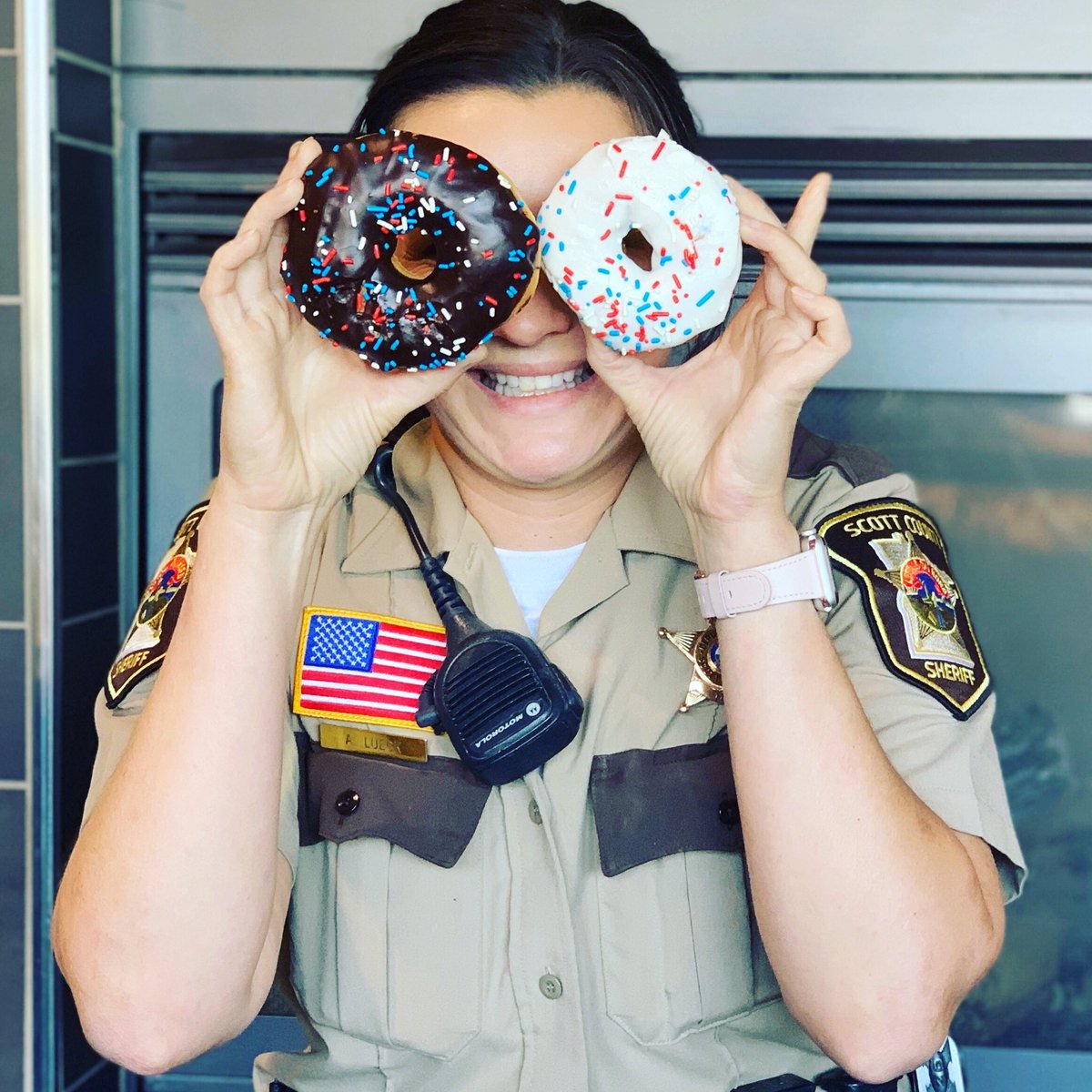 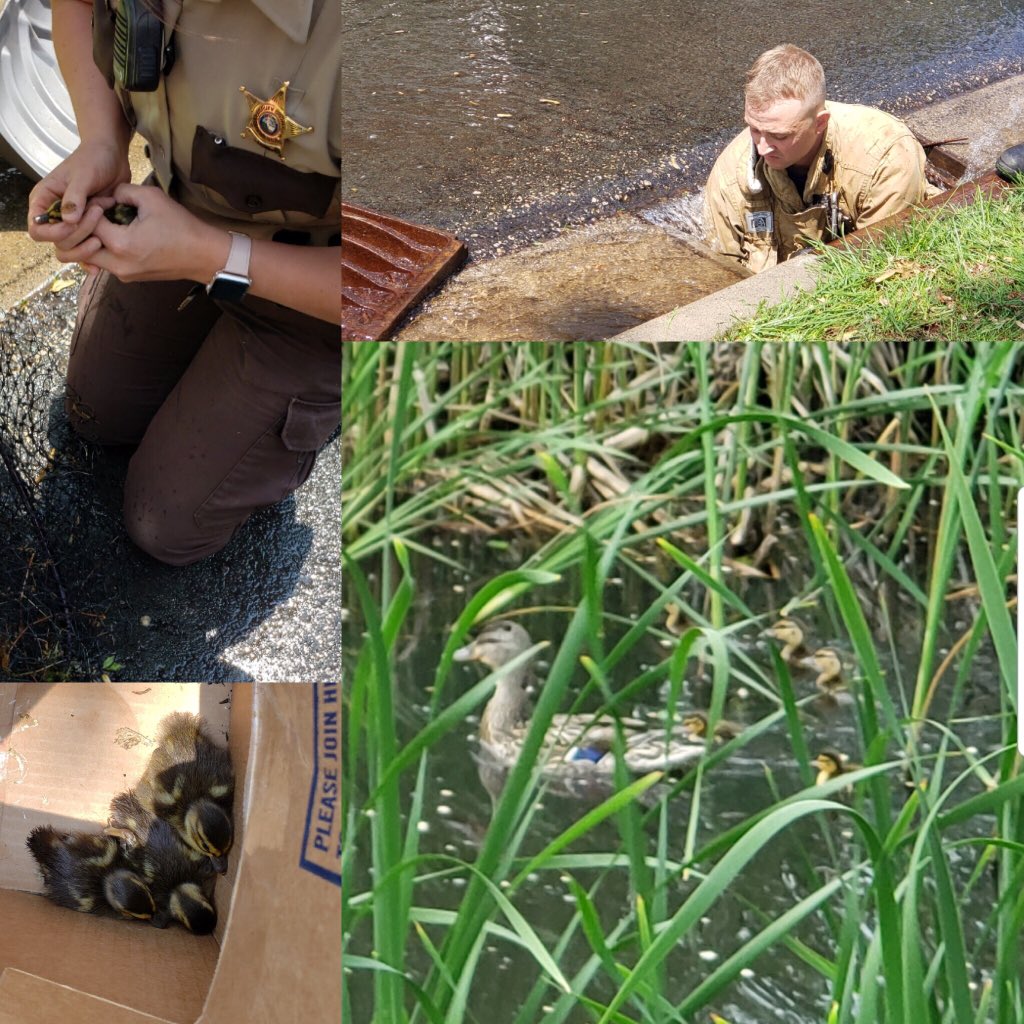 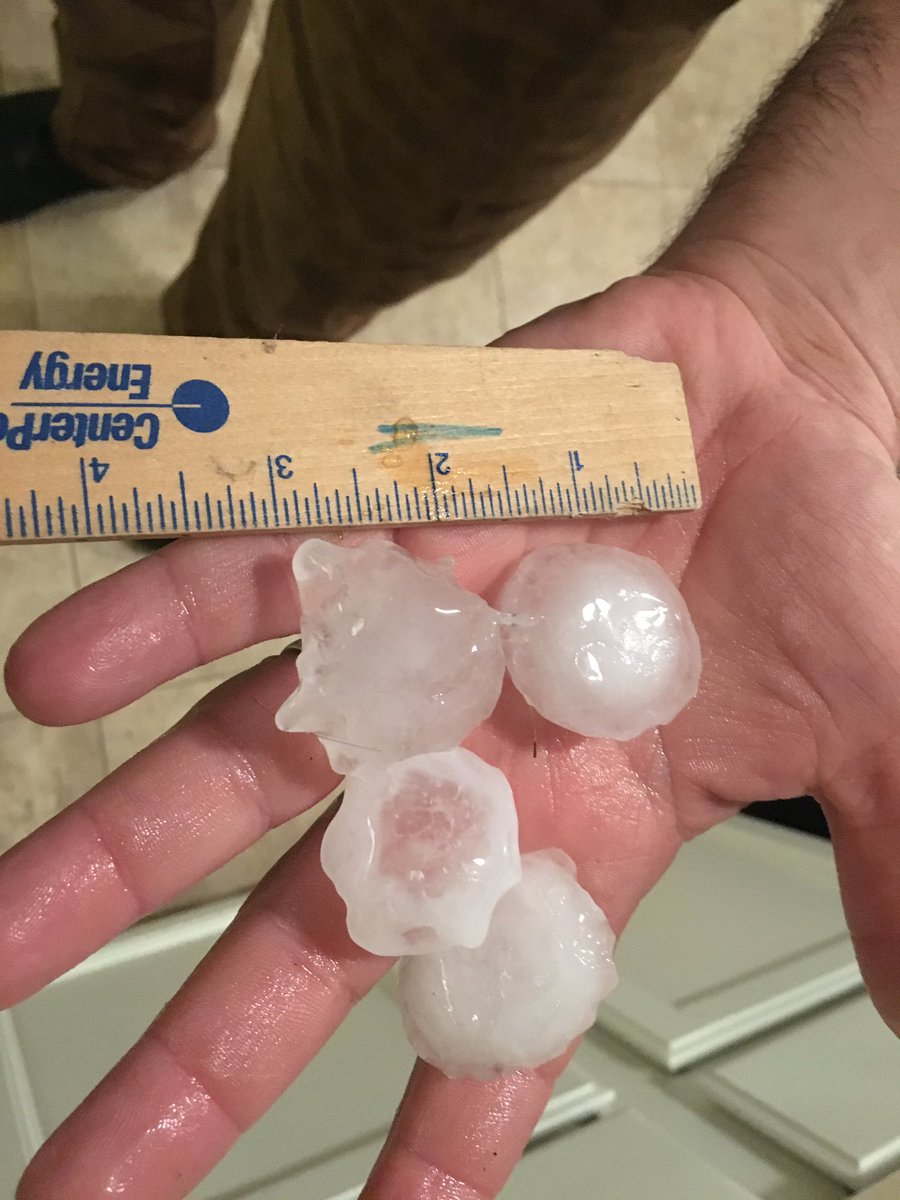 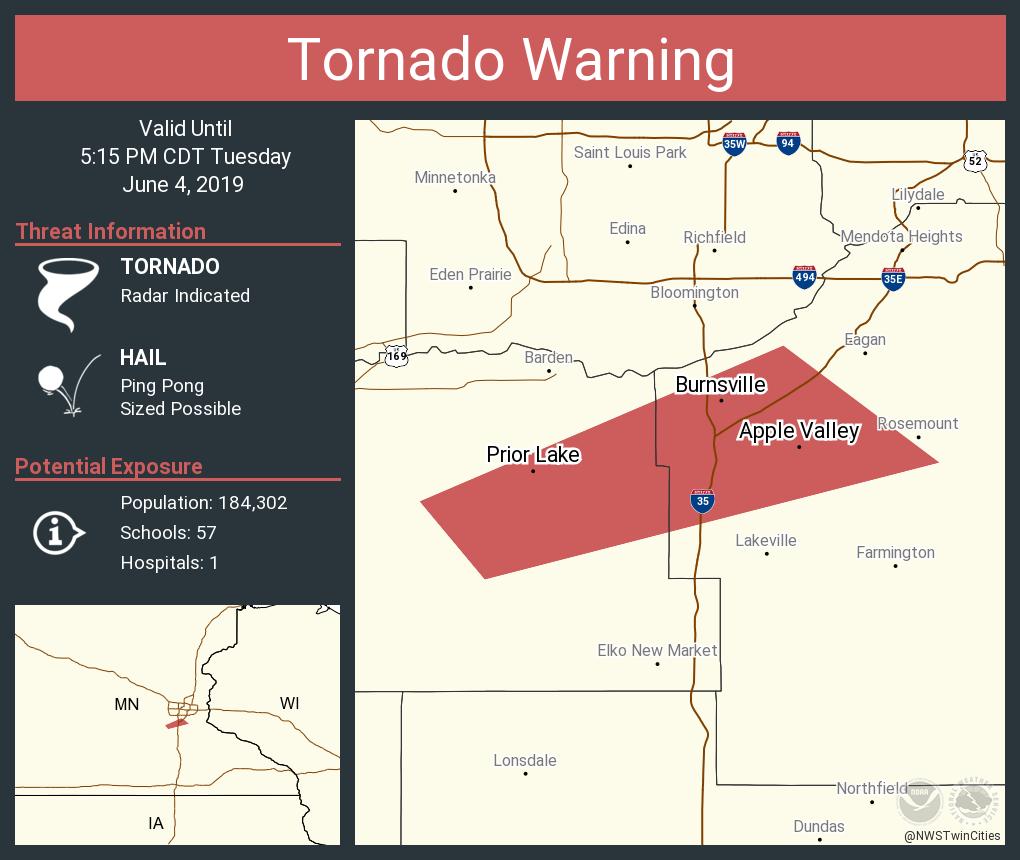 Scott Co Sheriff @ScottCoSheriff
Thursday, May 16th, 2019 at 5:08pm
What a beautiful day to grill!

Every year during Police Week, the Scott County Sheriff’s Office hosts a BBQ for its employees.

Captain Collins was the star grill master this afternoon! Also featured in the photo… https://t.co/eWQ3V3ebKH
View on Twitter
1
8 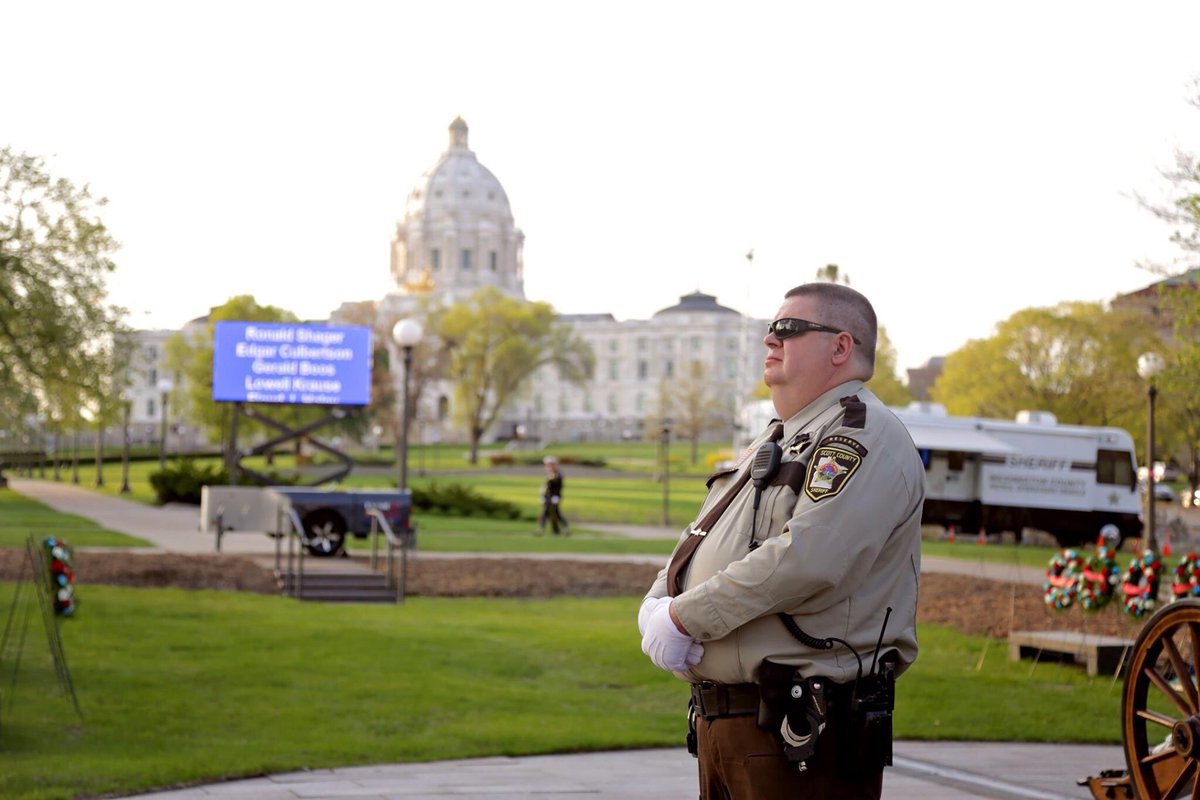 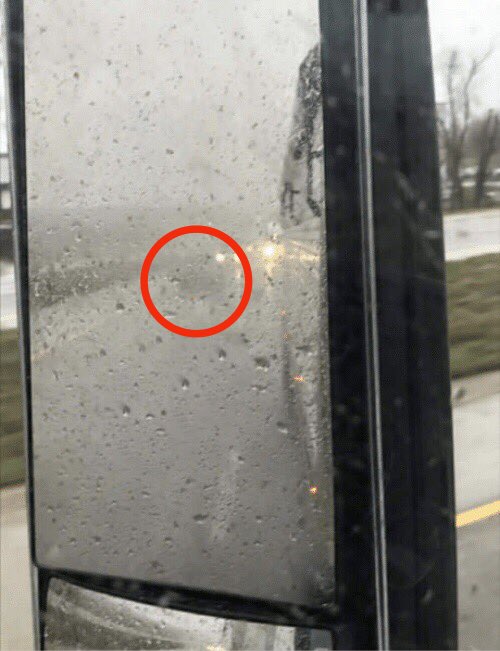 Minnesota Sheriffs’ Association @MNSheriffs
Driving in the rain with no headlights? This is what you look like in the mirror of a truck...

With this rain, we’re still seeing WAY too many people driving around without their lights on!